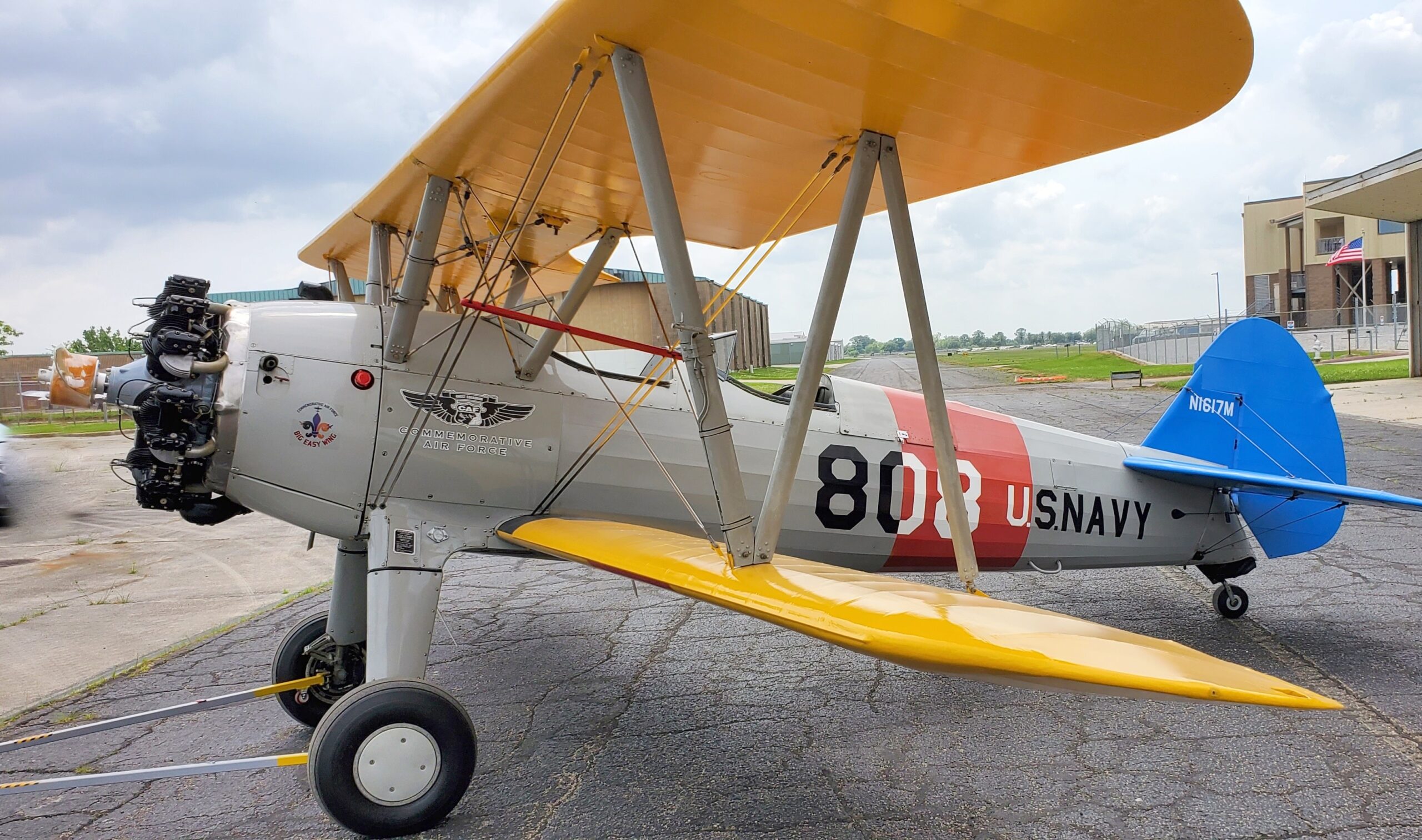 New Orleans, April 9, 2020 - The Big Easy Wing of the Commemorative Air Force will launch its first "Spirit Flight" over the skies of New Orleans this Good Friday, April 10, 2020 at 10 a.m. The flight will take the Archbishop of New Orleans, Gregory Aymond, over the city to bless the citizens of Metropolitan New Orleans during this pandemic crisis and then at noon, Rabbi Alexis Erdheim with Gates of Prayer Synagogue will take her Spirit Flight.

Archbishop Aymond said, "It is a privilege to fly over our city, and as a sign of our faith in Almighty God to ask for His blessing and protection. And we continue to ask for prayers for our health care workers, our leaders, those who are sick, and those who have died."  Rabbi Erdheim said, “We are a community that is blessed with a diversity of beliefs, cultures, backgrounds, and religions. No matter how different we may all be, we in New Orleans know that when our backs are against the wall, we are strongest when we are together.”

The flight will be made in a 1943 Boeing PT-17 Stearman, a World War II era biplane, and zig zag over the metropolitan area from Kenner to St. Bernard Parish including both sides of the river. The airplane will depart from Lakefront Airport in front of the Big Easy Wing’s hangar. The flight should last about 30 minutes from take-off to landing and should be easily visible from the ground. The aircraft will fly at around 1,000 feet and can be identified by its bright yellow wings.

“We came up with the idea for the Spirit Flight because this is such an important spiritual week for the world, and for a city and people who have gone through so much, we thought it was something that may bring some joy to people who really need it,” said Big Easy Wing Leader David Capo. “We have asked a few other religious and community leaders to participate in Spirit Flight, and will likely be doing more in the future.”

Due to safety concerns, the group is taking extra steps and special considerations for the flight including limiting the number of people involved. The airport has limited the number of people allowed on the ramp to just the essential aircrew and the Archbishop at 10 a.m. and the Rabbi at noon. The launch and recovery of this Spirit Flight is closed to all spectators including media and the general public.   The Stearman aircraft will be easily visible from the ground with its bright yellow wings as it flies over the city at 1,000 feet.